Undulant is a curly, swirly, girly font great for anyone who wants a little more curl in their life.

I drew up this font quite a while ago, and for some reason, it got set aside and lost. I’m willing to bet I saw a shiny object. Or a squirrel. At any rate, I discovered it nearly complete while I was cleaning up my computer, and I really liked it!  I decided to not do too much cleanup on the lines, so they have a bit of a rough edge (though they’re still smooth enough for paper and vinyl cutters). 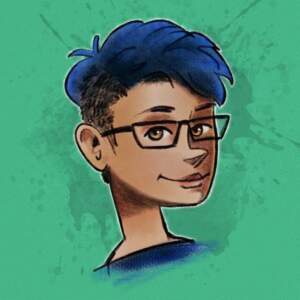