posted in MakersType News by Michael Murphy on November 2, 2020 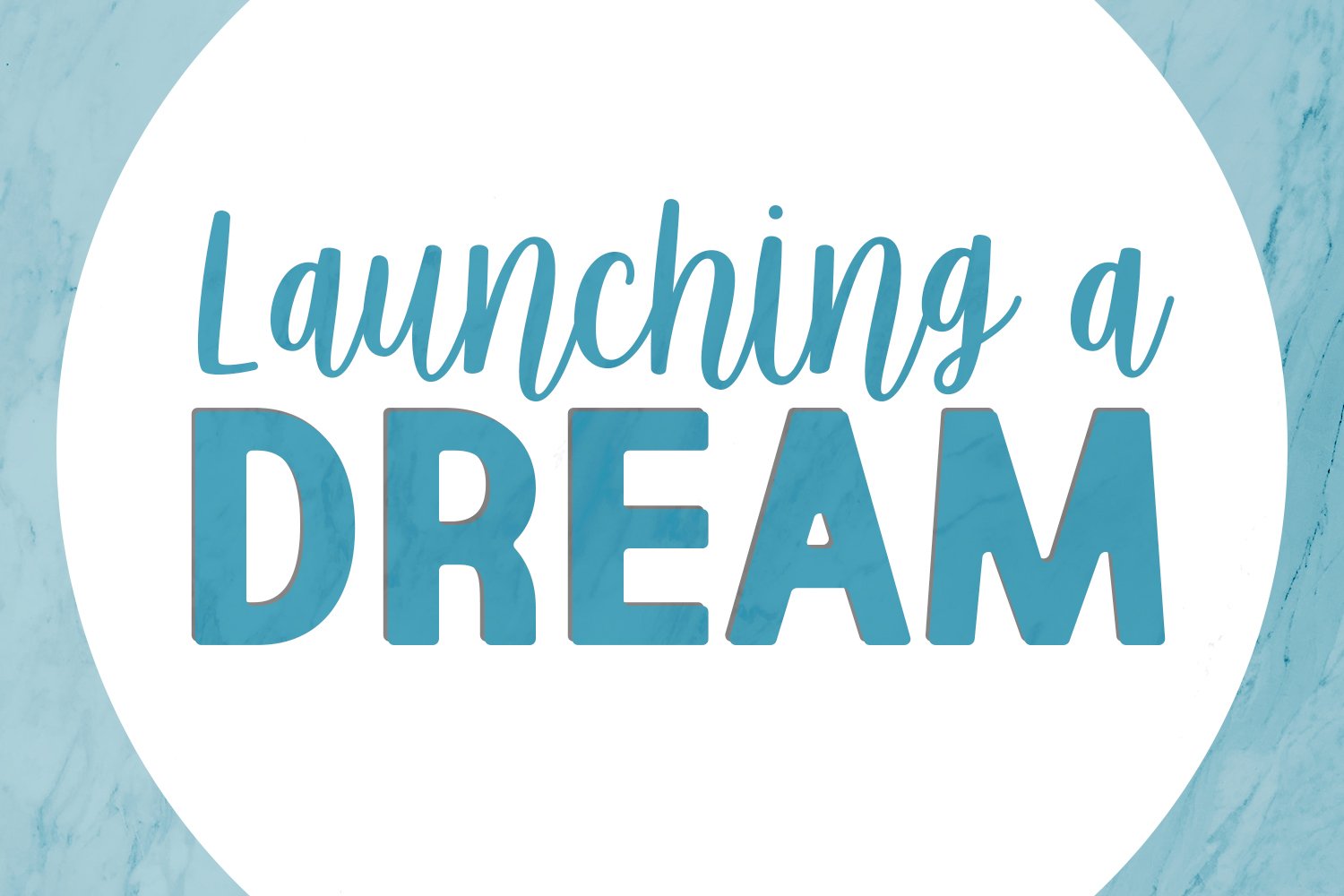 Brittney never checks her email. Like … ever. Most of the time she has several message notifications in her Facebook account. Texts… nope! Just talking to people in general terrifies her.

Almost eleven years ago, Brittney ecstatically let me know that we had $100 dollars deposited in our paypal account from a clothing company. I said that it must be a mistake and we needed to give it back before we got in trouble. In the memo part of the deposit, it stated that they had tried to contact Brittney for a little while, but she never responded. They were hopeful that the $100 dollars would cover the licensing fee for her font “Double Scratch”. Double Scratch was a font she made with an online program where you draw letters on a page, scan it in, and presto- a font comes out. No kerning, no otf functions, no woff files. (Today, I have to convince her that she should still make it available for people to download.)

I asked Brittney to go back though her emails and we found the ones with the clothing company, along with two others asking for licensing information.  WHAT‽ People are begging you to take their money and you are not responding‽ Her response, “It’s pretty cool, huh?” with a grin on her mouth and an aggressive twinkle in her eye. She was sold as to what she wanted to do now. I still wasn’t sure. She asked to buy a writing tablet for fifty bucks, but we didn’t have a lot of money and I didn’t think we could swing it on another flavor-of-the-month business attempt. So she bought it with money she got for her birthday. Next, she wanted FontLab TypeTool for one hundred bucks. Again, I didn’t think we could swing it. After it went on sale for fifty bucks, and lots of convincing, I gave in.

I now work for her.

We never go to the mall. I am not really sure why, but it just doesn’t seem to happen.  But, we went to Hot Topic one time because of the sweet Doctor Who stuff they had at the time. While going through, we noticed this top and Brittney said, “Hey look, that’s my font!” One of the employees seeing her say this said, “You’re Brittney Murphy?”  The other store employees then were all excited to say hi to her, and were familiar with her work.

I now work for her… and she has fans.

Overall, her business has grown and her work has (in our opinion) improved, but we keep running into a few issues.

Today we are launching a dream of ours for the last seven years or so. MakersType is a site that not only allows so many of you to get the fonts that you would like, but also showcases these typographers and helps everyone see how hard they work. We want to give independent font designers a way to to highlight their work and connect them to professionals looking for great fonts.

We want to give a solution to all three of these issues, and MarkesType was designed to do that with your help. Our goal is to build a community of graphically included people and help everyone produce better work faster. We are doing this by a font searching system, highlighting independent font designers, and (over time) licensing discussions and blogs. Included we hope to bring you new content each week from designers and how they like to use their fonts, as well as some tools you can put in your design tool box to use in making great typography.

Thank you so much for joining us on this trip as we try to rid the world of Times New Roman and Comic Sans one eclectic font at a time.

If you want the latest font releases, design tips, posts, live streams, please follow us on our social media pages.

Brought to you by
Michael Murphy 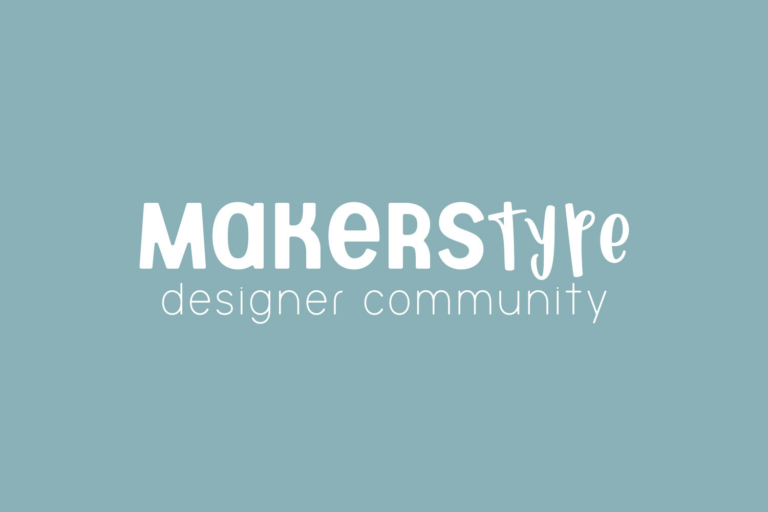